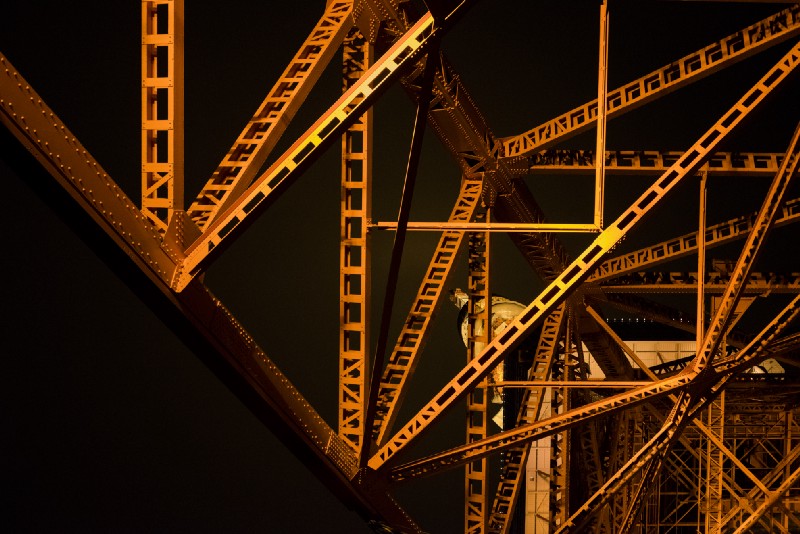 As was described, we have intuitions about the physical world that can be clarified with reference to objects: there are types of objects or object classes, wholes and parts, mutually exclusive positions, object interactions, persistences of structural integrity, larger objects forcing smaller ones to move, and substances conceived as in a state of perpetual stability or a state of perpetual motion.  We … END_OF_DOCUMENT_TOKEN_TO_BE_REPLACED

Quantified models have also gone through differentiation, incorporated new paradigms in what are considered the hard sciences, and been coopted into applications that transform them in step with demands of practice, but have the distinction of being more verifiable and in some cases incontrovertible up to this point, capable of attaining status as natural law, which is still nearly impossible … END_OF_DOCUMENT_TOKEN_TO_BE_REPLACED 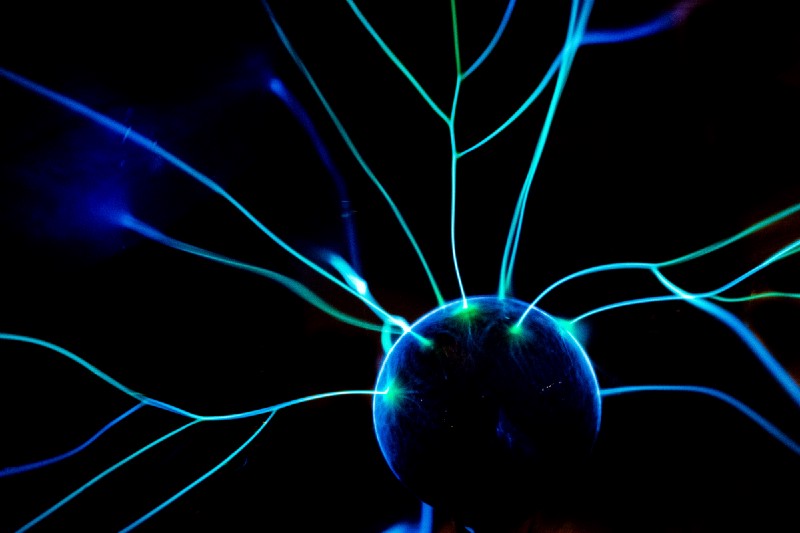 Quantum mechanics has not only enabled postulation of new causes for biological processes that have been inexplicable any other way, but its mathematical precision provides the platform for ingenious experiments putting the imagery of its models to the test.  Most biochemistry within living cells occurs too rapidly to be accounted for with Newtonian concepts of force transfer by … END_OF_DOCUMENT_TOKEN_TO_BE_REPLACED 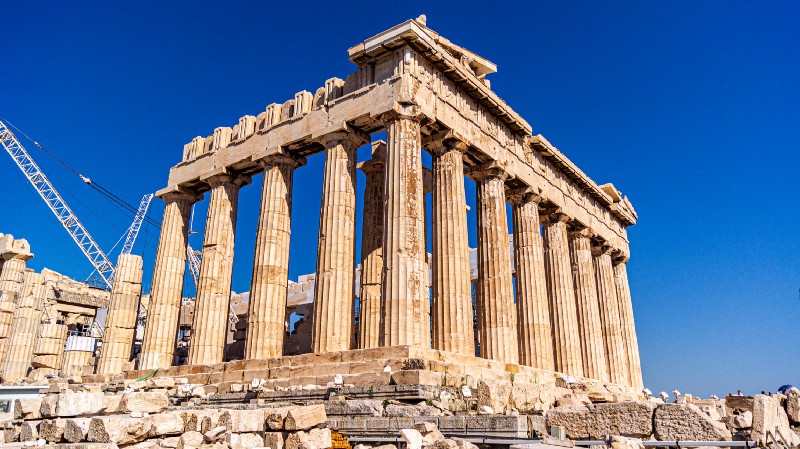 Over the course of human history, intrastructural reasoning has blended with language for the sake of coordinating social groups around complex concepts of causality and related practices.  Perceptions and conceptualizings of structure, dimension and duration enabling humans to define the world participated in molding phonetics such that, although language did not wholly change form in reply, being still a sequential cadence … END_OF_DOCUMENT_TOKEN_TO_BE_REPLACED

Number intuition is evident throughout the animal kingdom, with most organisms seeming to count, demonstrated by their movements, vocalizations, and additional sounds.  Animals have a sense of proportion, for their sound production swells, recedes or otherwise modulates with continuity that signifies the integrating of relativities: pressure, volume, speed and the like.  Human conceptualizations and grammatical constructions also proportion, consisting of hybrid structures … END_OF_DOCUMENT_TOKEN_TO_BE_REPLACED

a. The functional arbitrariness of language-influenced thought Despite a vast variety of circumstances in which humans apply reasoning, the basics are the same, an intrastructural connectivity provisional of extrapolative and interpolative inferencing, mapped onto the causality observed and inspected as we perceive and conceive.  Psychical blending of the unconscious with perceptual, conceptual and inferential association as well as intentionality, reflection and … END_OF_DOCUMENT_TOKEN_TO_BE_REPLACED

During the Medieval period, Europe commenced small-scale education in the liberal arts, which expanded into cathedral schools and eventually a continent-wide system of universities, cultivating many brilliant talents.  This movement towards a culture of intellectuality informed by academia came to full fruition in the 18th century when scholars orchestrated a promotion of reason as the … END_OF_DOCUMENT_TOKEN_TO_BE_REPLACED 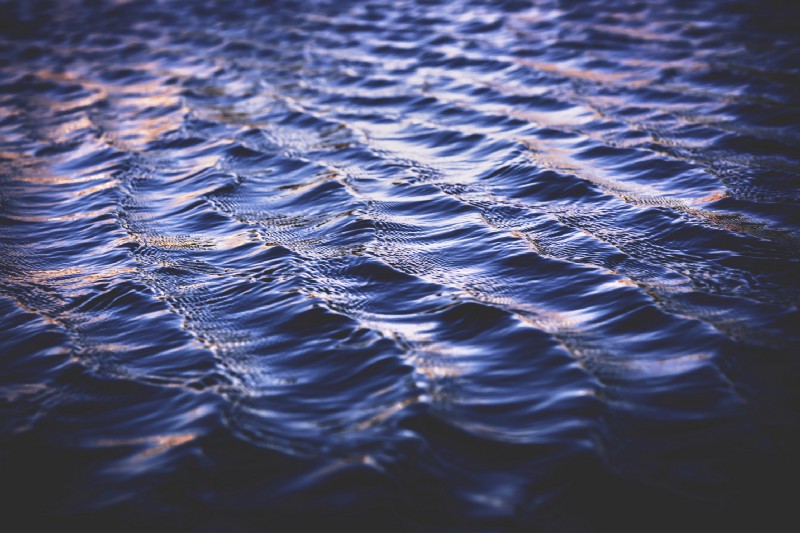 Three of the fundamental equations of quantum physics are:  E=mc2, w=P/mv, and E=Pf, where E=energy, m=mass, c=the velocity of light, w=wavelength, f=frequency, v=velocity, and P=Planck’s constant (Smolin, Einstein’s Unfinished Revolution). If the first two equations are solved for mass then equated, with substitution and canceling such that the absolute minimum of variables remain, the simplest … END_OF_DOCUMENT_TOKEN_TO_BE_REPLACED

Modern objectivity, the approach to knowledge which utilizes theoretical science along with derivative high technology to define our world, increasing the potency of both its own technical procedures and the professional practices that rely on its progress in an accelerating ascent towards the ecological hegemony of our species, is probably our most powerful avenue for … END_OF_DOCUMENT_TOKEN_TO_BE_REPLACED

There are two main paradigms in the science-based analysis of emotion which currently prevail: a framework viewing emotion as emergent from basic behavioral instincts that can be boiled down further to automatic physiological responses dictated primarily by chemistry of the nervous system, and an opposing account promulging emotion as social construct, an array of conceptualizations superimposed on physical processes, including those … END_OF_DOCUMENT_TOKEN_TO_BE_REPLACED