The Spectrum of Coherence Most have become accustomed to thinking of charge as absolutely differentiated into positive and negative particles interacting in a relatively simplistic manner. A positively charged proton attracts a negatively charged electron, and cations similarly attract anions. Absolute dichotomies such as this do not mesh especially well with what we know about … END_OF_DOCUMENT_TOKEN_TO_BE_REPLACED

Consciousness, Quantum Coherence and the Brain In 1983, philosopher Joseph Levine proposed that an explanatory gap exists between comprehension of the physical world and consciousness. Matter as we know it is discrete, deterministic, tangible to the organic body, while the mind seems more indivisible, fluid, spontaneous, fleeting, closer to a holistic entity operating unobstructed by … END_OF_DOCUMENT_TOKEN_TO_BE_REPLACED 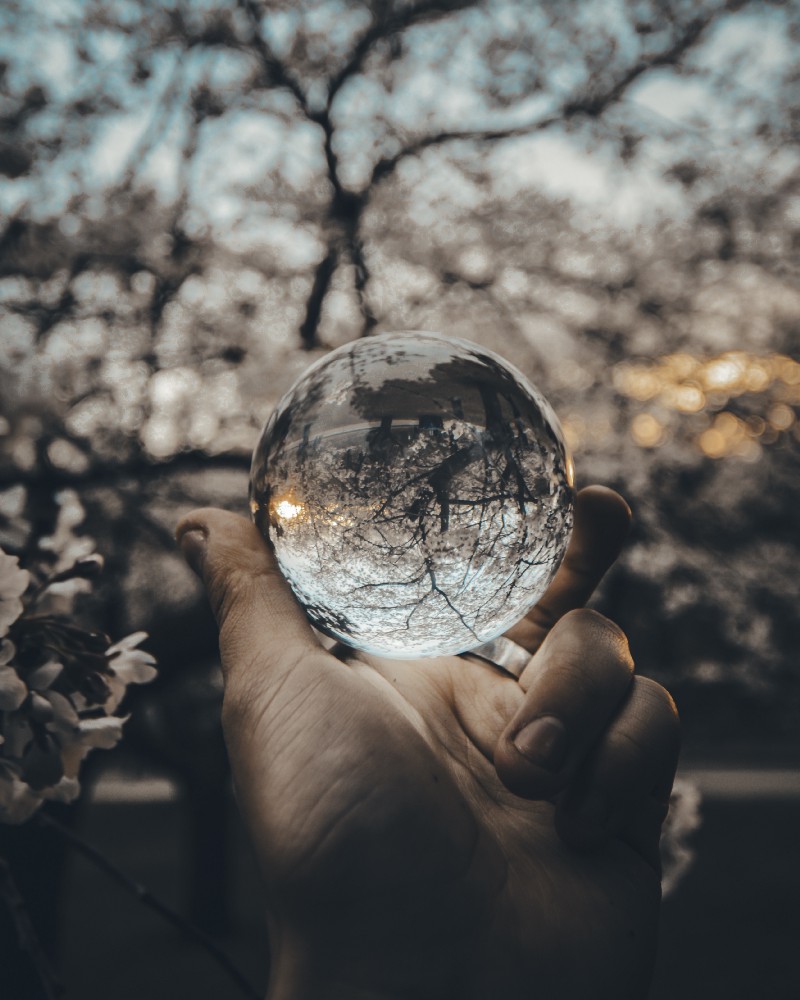 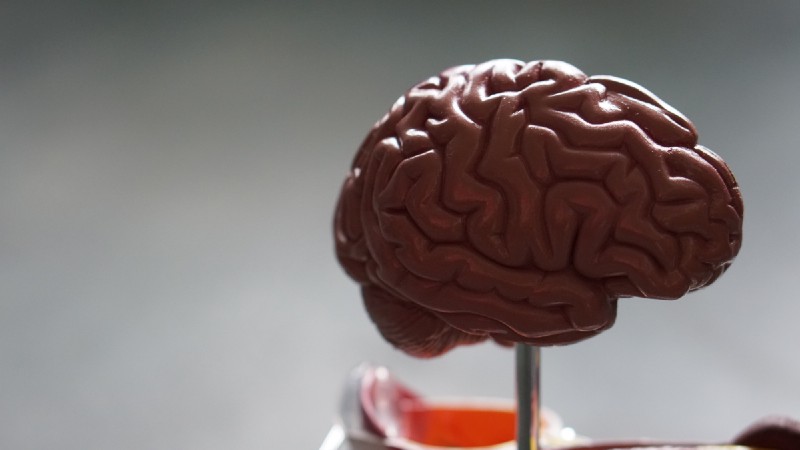 The predominant paradigm in neuroscience views neural networks as webs of electric current. A usual assumption is that these currents are transmitted by ion diffusion, but it is actually the case that most ion movement in a neuron consists of perpendicular transit through the cell membrane (via ion channels concentrated at the nodes of Ranvier), … END_OF_DOCUMENT_TOKEN_TO_BE_REPLACED

Johnjoe McFadden, a British biochemist and researcher, suggests in his papers on consciousness theory that EM fields located throughout the brain, which are generated by the electric charges of highly concentrated ion flow, cause phase locking between neurons via some still unknown mechanism of sensitivity that the molecular structures of voltage gated ion channels mediate. … END_OF_DOCUMENT_TOKEN_TO_BE_REPLACED

The fine structure constant is a dimensionless combination of Coulomb’s constant (k), electric charge (e), Planck's constant (h), and the speed of light (c) in the formula ke2/hc. For any context of units, this constant usually has the same value, approximately 1/137. The maximum quantity of possible paired electron configurations or orbitals in an atom's … END_OF_DOCUMENT_TOKEN_TO_BE_REPLACED

Philosophy and science have long pondered the nature of time. It has traditionally been viewed as a constant though arbitrary yardstick in relation to which material change is measured, but do the basic equations of physics that employ it support this assumption? Let’s consider: 1. The units of Planck’s constant are joule seconds or (meters^squared) … END_OF_DOCUMENT_TOKEN_TO_BE_REPLACED

Sketch 1: Pilot wave theory envisions matter as consisting in particles whose paths of motion are guided by supradimensional waves. Collapse models describe particles as resulting from mechanisms of condensation within a global wave. Can we combine the idea of supradimensional waves with that of particularization as a concentrated wave to derive an image of … END_OF_DOCUMENT_TOKEN_TO_BE_REPLACED